The Story of The 15 Disciplines

The Story of The 15 Disciplines

Stephen Scott - Creator of The 15 Disciplines

Stephen Scott - Creator of The 15 Disciplines 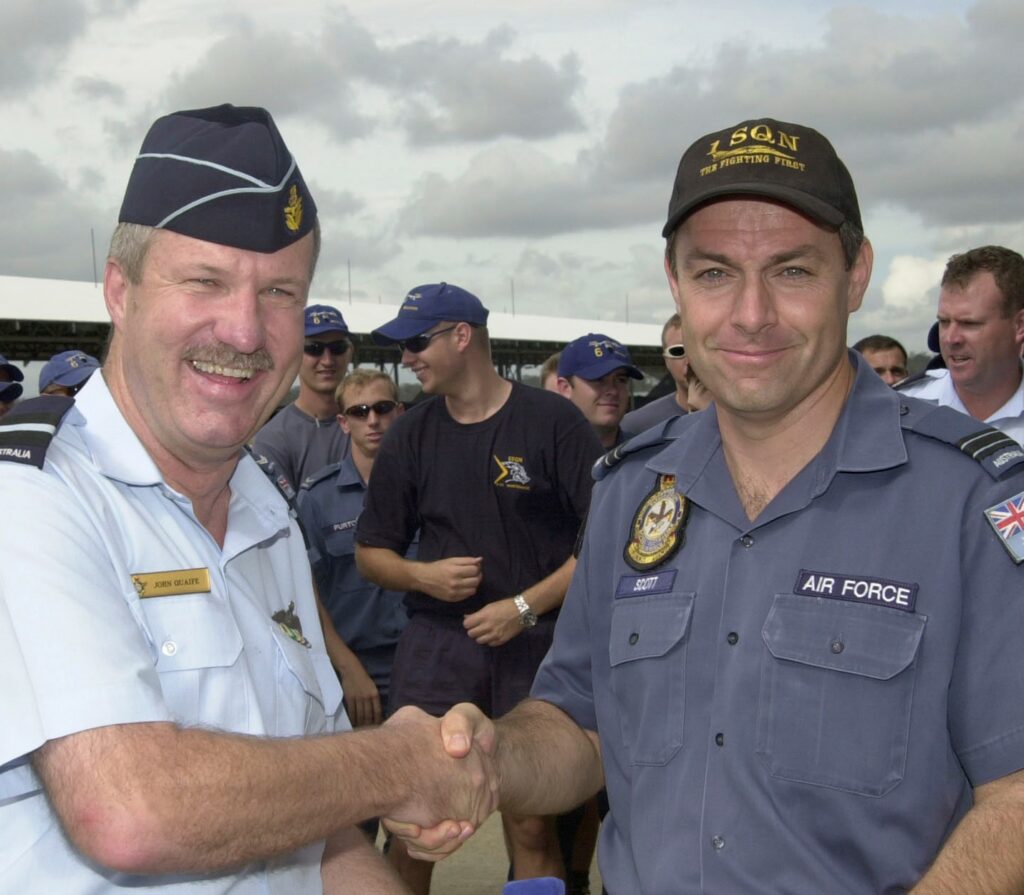 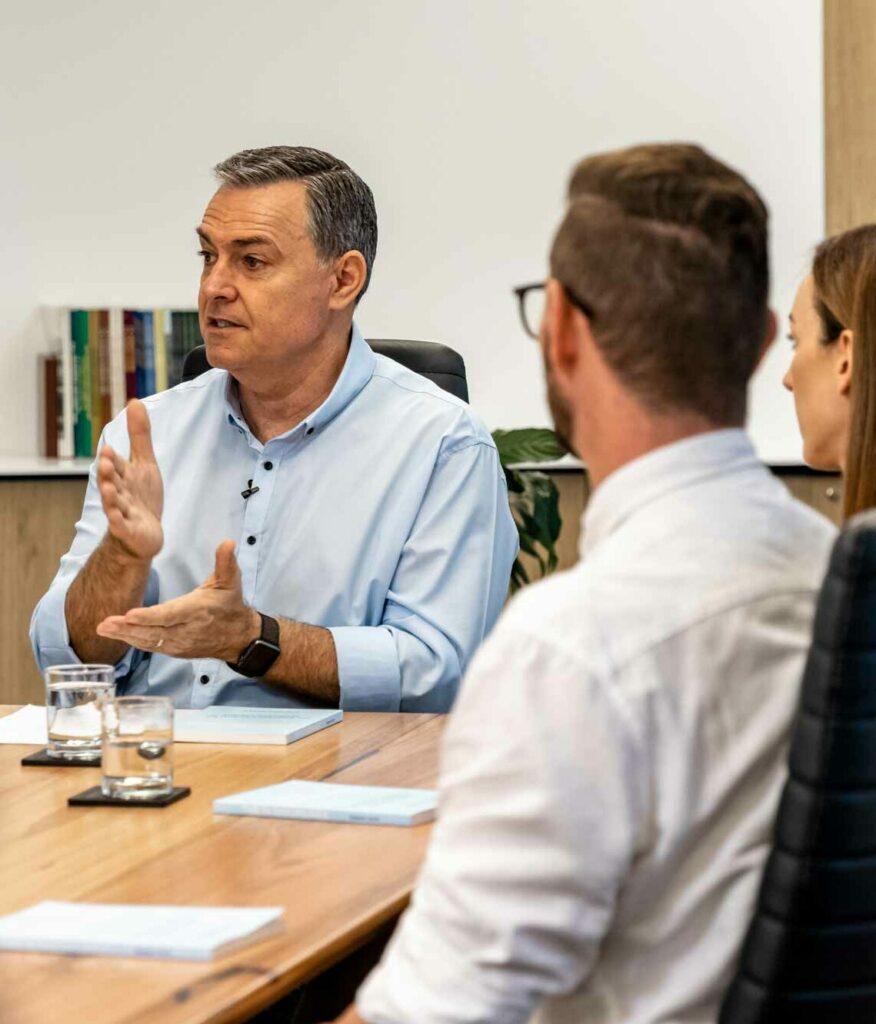 If you’ve read Stephen Scott’s books or attended his leadership programs, you’ll be well acquainted with The 15 Disciplines – Stephen’s model and personal mantra for credible, ethical and humble leadership. But the story of its inception is less well known.

It was March 2002. Flight Lieutenant Stephen (Steve) Scott was about one month into his posting as a senior executive at the Royal Australian Air Force (RAAF) No. 1 Squadron – Australia’s oldest and most revered flying squadron.

It wasn’t a posting Steve had actively sought. Senior RAAF officers, aware of his success at turning around team cultures, tapped him on the shoulder toward the end of his third year as a leadership instructor at the RAAF College in Victoria.

The No. 1 Squadron role involved leading and overseeing a range of professional departments responsible for ensuring the maintenance, safety and operational readiness of Australia’s fleet of F-111 strike fighters – a fleet that was in the final decade of its operational life at RAAF Base Amberley, south-west of Brisbane.

‘I’d left teaching an ‘ideal’ model of leadership to go into doing a ‘real model’ of leadership,’ Steve recalls.

‘Instead of joining one squadron with one culture, I encountered a range of disparate and disconnected cultures,’ he says.

‘I had the greatest respect for the professionalism, talent and dedication of the members of No. 1 Squadron, yet I was overwhelmed by the atmosphere of negativity. I really believed they deserved better. Despite my previous track record in restoring cultures and improving productivity, this role was proving to be a far more complex challenge.’

‘I experienced a moment where I felt like the task was bigger than what I could give it, and I questioned whether I was the right person for the job. Anxiety kicked in and I thought ‘I’m going to fail at this big time.’

‘I think that moment of honesty with myself was one of the most valuable experiences of my life. I centred myself and realised that I could do it. I just needed structure and an approach.’

That night Steve called his wife Cassandra and told her that he would be home late, very late.

He sat down in his office and started reviewing the feedback he’d gathered from members of the squadron and his own recorded observations. He wrote down key points on a multitude of post-it-notes and stuck them up around his office.

‘I had notes everywhere. From this simple exercise, I identified five things that I needed to do, as the leader:

On the inside cover of his 2002 black leather diary Steve proceeded to write a numbered ‘to-do’ list.

‘When I finished, I had a list of 15 things that I first called ‘mandates’, which I now call ‘disciplines’. This was the first time The 15 Disciplines had been defined. They weren’t in the order they are today, and the wording has certainly evolved. However, the core sentiments are consistent.’

Steve admits the entries that made him the most uncomfortable were the ones involving himself.

‘I knew I was going to have to make some tough decisions, which I also knew would upset some squadron members.’

‘That is the responsibility and ethical challenge of leadership; choosing what is right over what is easy.’

This numbered list of 15 actions became Steve’s leadership mantra; re-reading them became his daily discipline before every morning briefing. They served to focus his thinking, behaviour and ultimately the influence he had on the people around him.

On 19 November 2003, Steve received an Air Commander Australia’s Commendation medal and certificate in recognition of his leadership achievements at No. 1 Squadron which were deemed ‘of the highest order’ and ‘in keeping with the finest traditions of the Royal Australian Air Force’.

He was humbled by the recognition. New leadership opportunities were on the horizon. Steve was at a crossroads.

Click on the notification icon on the right-hand side of Steve’s LinkedIn profile – it will turn from white to grey – so you don’t miss Part II of The Story of The 15 Disciplines or Steve’s regular leadership insights.

Take the next step and immerse yourself, or your entire team, in Steve’s transformational online course
which challenges participants to reflect deeply on the core elements of purposeful leadership and how to practise it every day.

Sign up to our newsletter for articles, insights and useful tips to support you in your leadership.